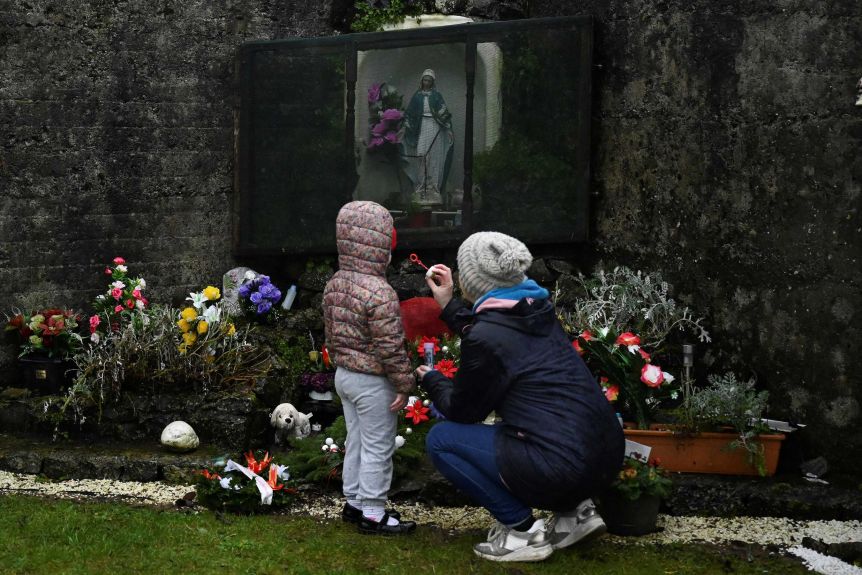 A report has revealed the grim infant death toll and cruelty at Catholic Church-run homes for unwed mothers in Ireland, with about 9000 children dying in all.

About 9000 children died in all, the report handed down on Tuesday found – a mortality rate of 15 per cent. Photo:ABC

The homes, mostly run by the Catholic Church from the 1920s to the 1990s, had an “appalling” mortality rate that reflected brutal living conditions, an inquiry has found.

The report, which covered 18 so-called Mother and Baby Homes where over decades young pregnant women were hidden… 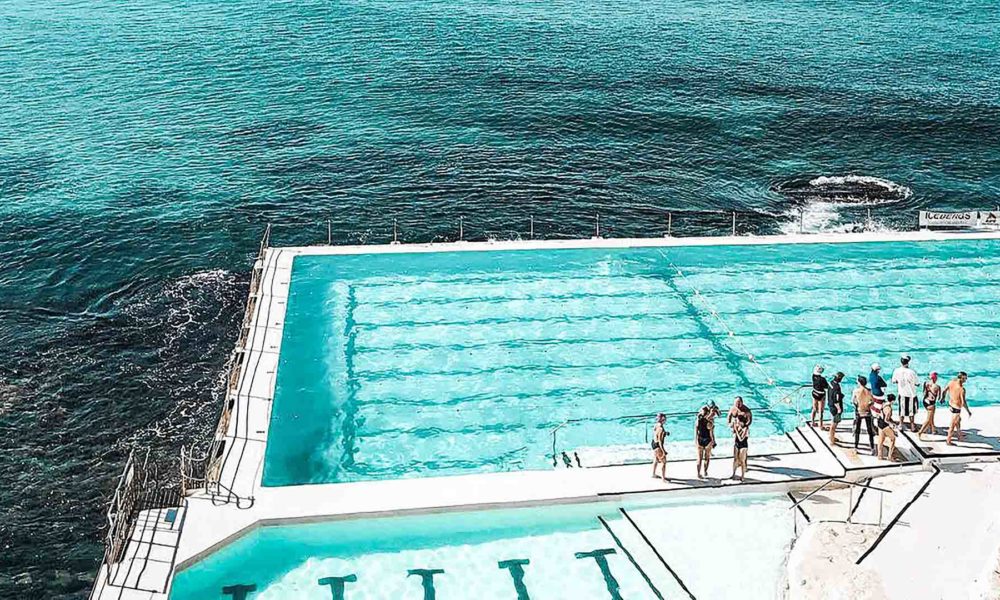