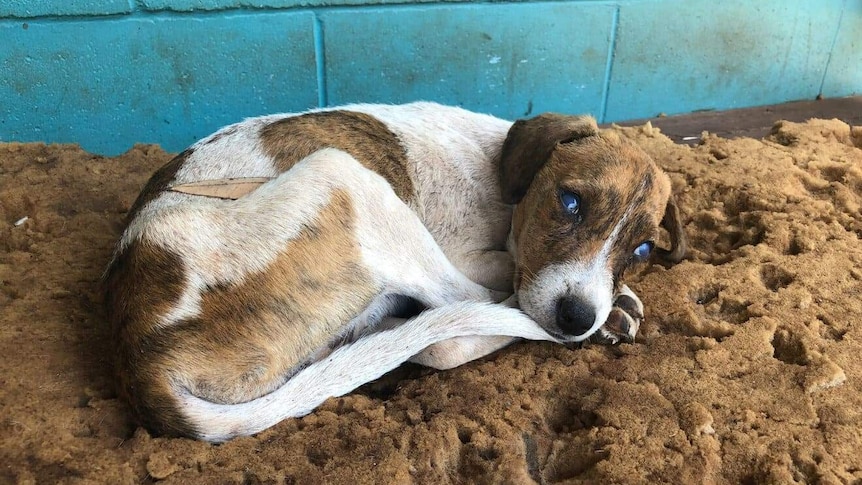 South Australia has recorded its first case of canine ehrlichiosis — a disease caused by a tick-borne bacteria, that can be fatal to dogs if left untreated.

The disease was detected in a dog living in the Anangu Pitjantjatjara Yankunytjatjara (APY) Lands, in the far north of the state.

She urged dog owners to ensure their dogs were on an appropriate tick repellent program. 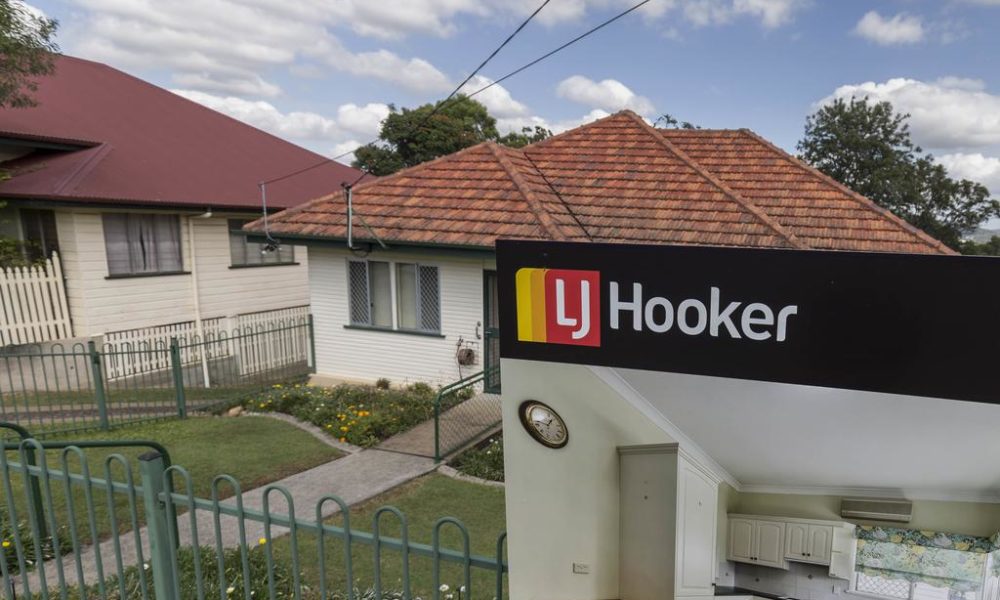 Rents set to rise as properties available for rent tighten