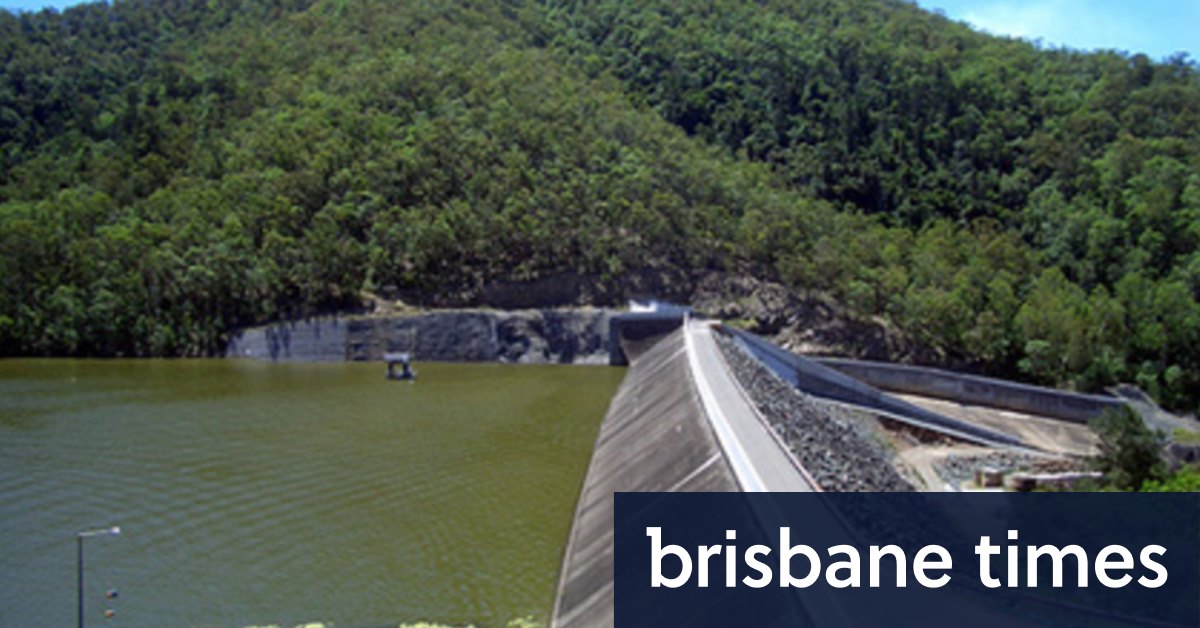 ”I have no hesitation is stating that these schemes are not only feasible, but are the best sites available in Australia, to my knowledge,” Professor Bartlett said on Wednesday night.

“The government knew back then that, come 30 or 40 years’ time, we were going to need some large pumped storage schemes in southern Queensland.”

Solomon Islanders arrive in Mildura to work on harvest 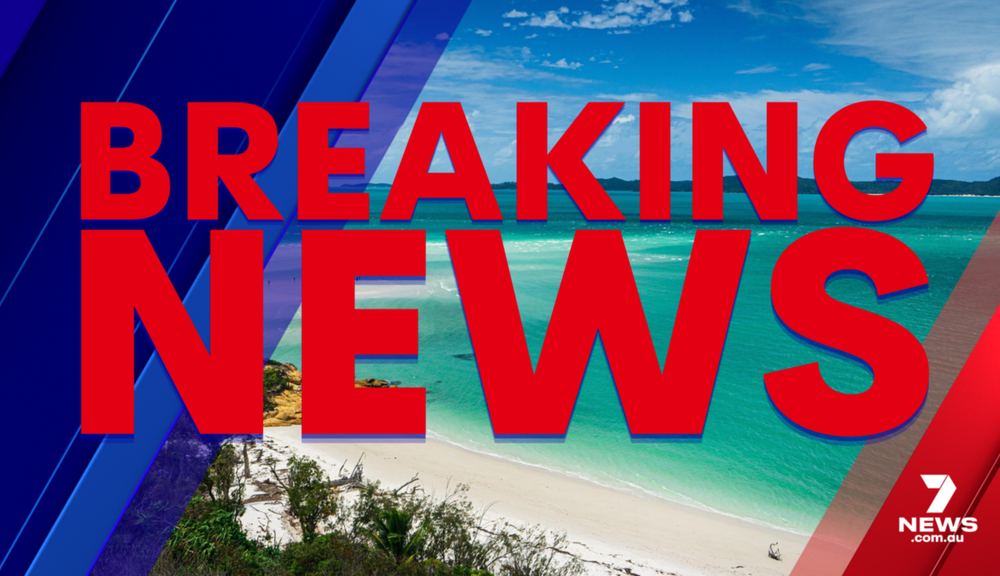 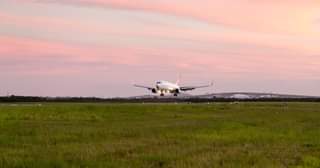