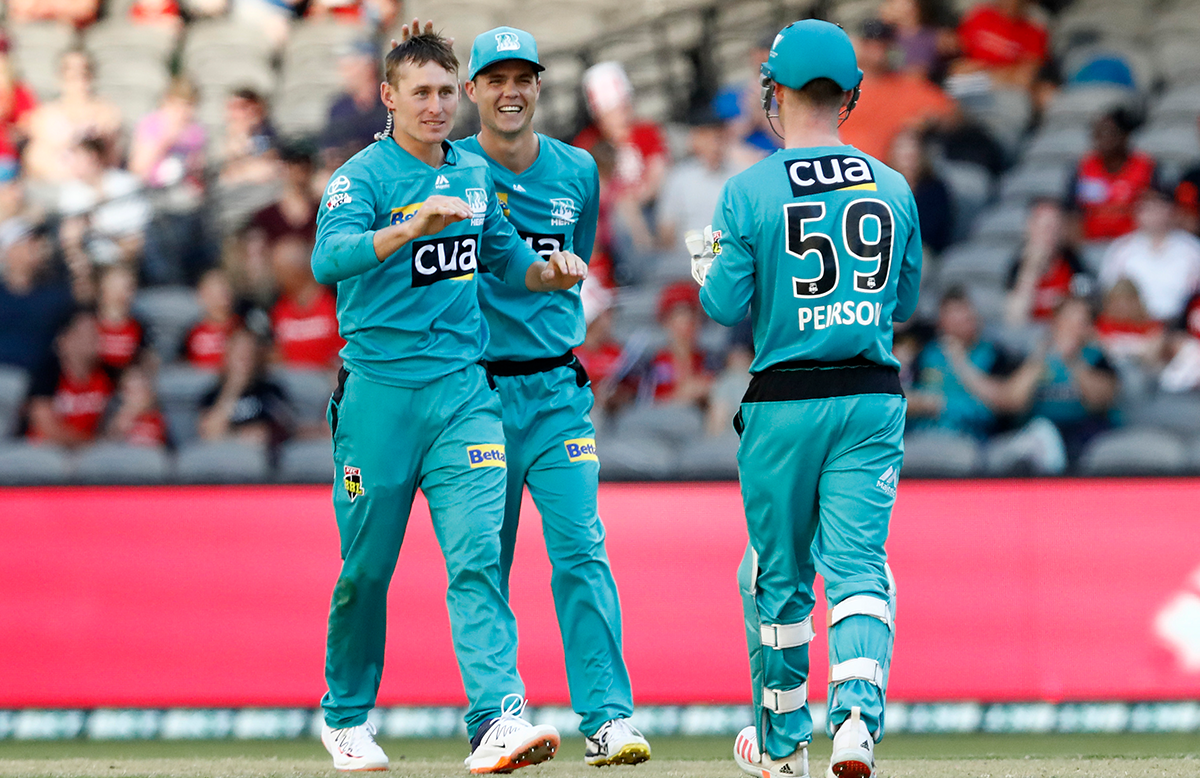 The heroes: As ever, the fortunes of the Heat appeared to run in tandem with those of Chris Lynn. Lynn was out of the blocks with a couple of maximums early, prompting even Renegades ‘keeper Sam Harper to express his concern that a total of 200-plus would be on the cards if the Heat talisman stayed at the crease. Those fears looked likely to be realised when Lynn blazed a six over cover to move to his fourth fifty of the tournament, but from the very next…

How Fraser Island is rising from the ashes

Beckham claims friendship had nothing to do with hiring Neville – Football News – – Football365.com 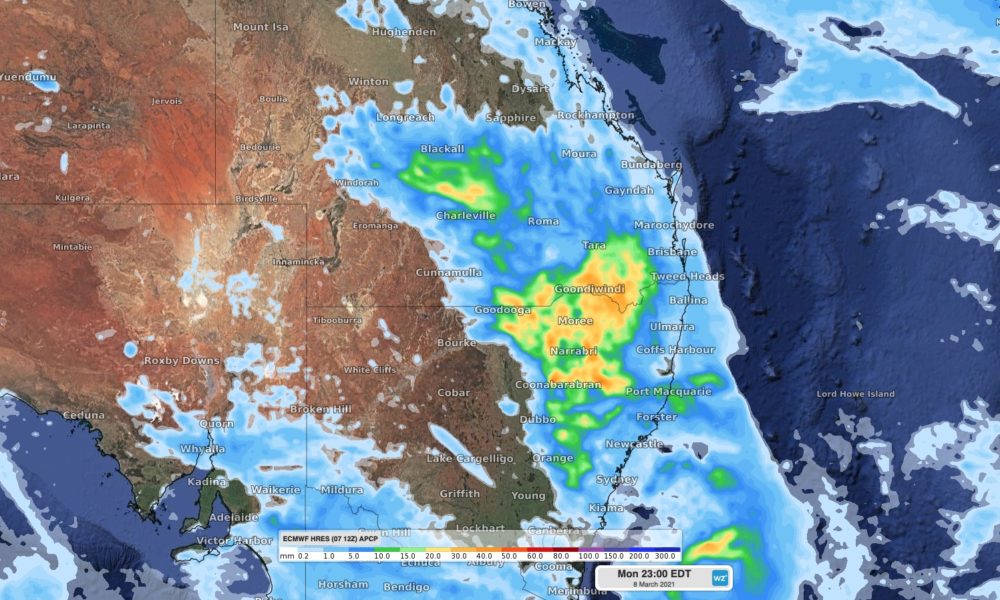 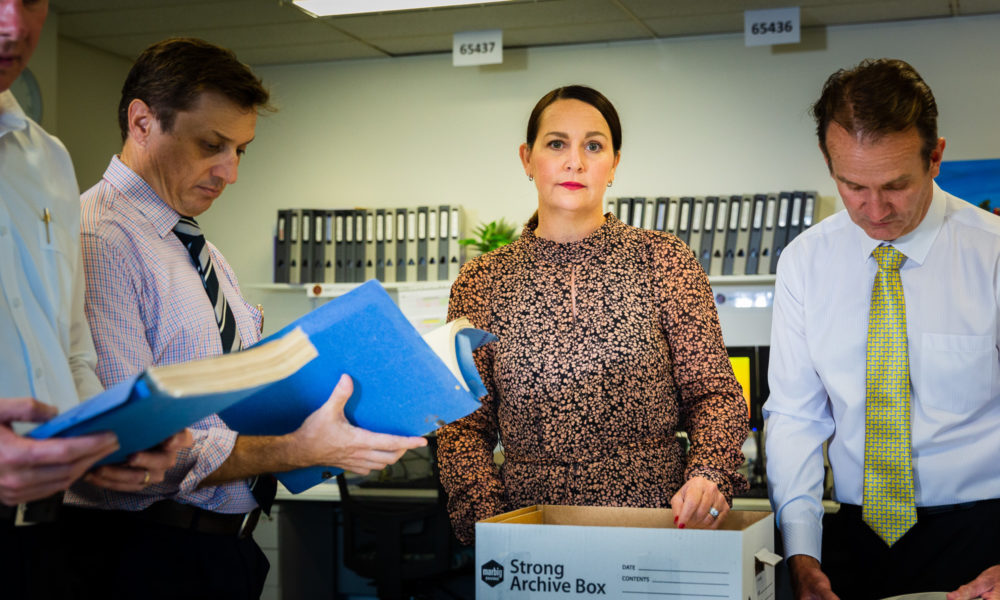