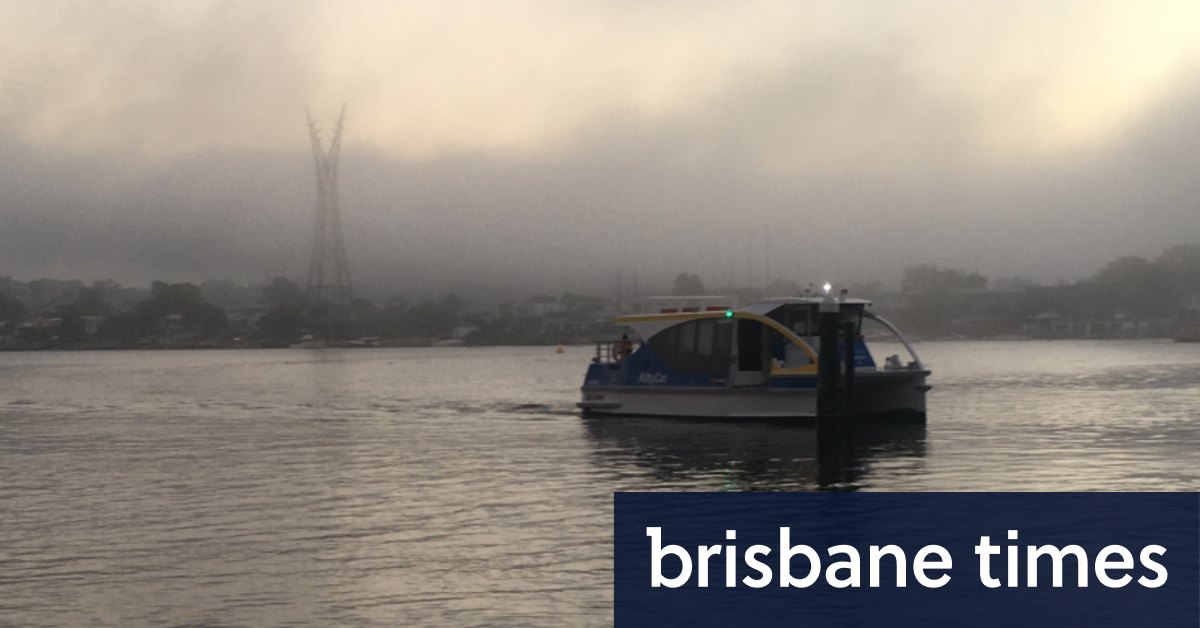 Brisbane’s temperatures are expected to drop to 13 degrees this week, as the city reported its first fog for the season.

The Bureau of Meteorology is forecasting cooler nights for the city, with minimum temperatures predicted to drop as low as 13 degrees on Thursday.

BOM meteorologist James Thompson said fog had already hit parts of Ipswich, west of Brisbane, in recent weeks but it was Brisbane’s first for the season.

“It’s caused by just enough moisture around by warm ocean temperatures we get in autumn and also a relatively cool evening,” he said. 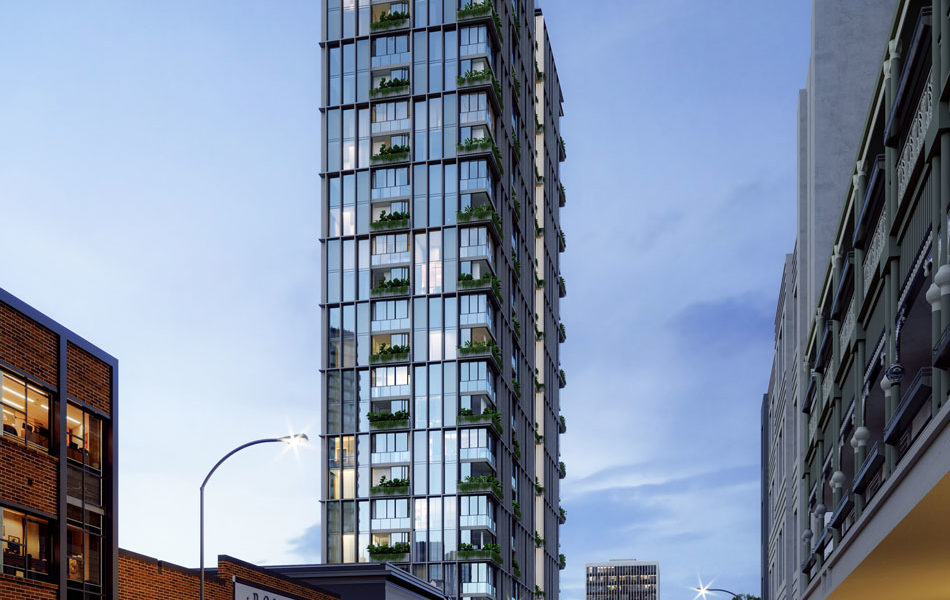