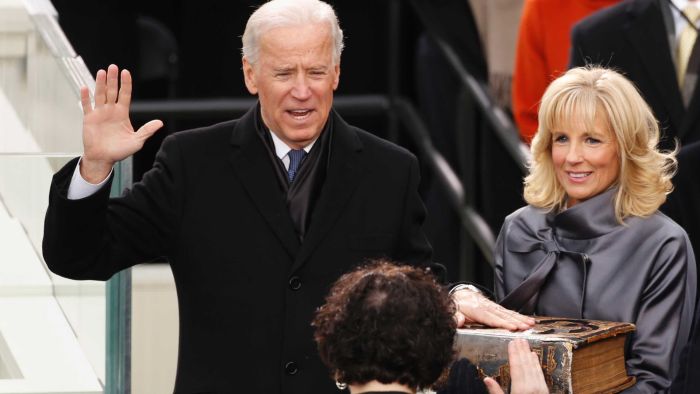 In his first hours as president, Joe Biden plans to take executive action to roll back some of Donald Trump’s most controversial decisions and to address the raging coronavirus pandemic.

His plans were announced as National Guard troops pour into the nation’s capital ahead of Inauguration Day, with US defense officials pleading for extra security to help safeguard Washington while states prepare for possible violent protests of their own.

The 46th President of the United States has planned a…

Cheaper electric cars are coming but is it still too early to jump on board? It depends who you ask 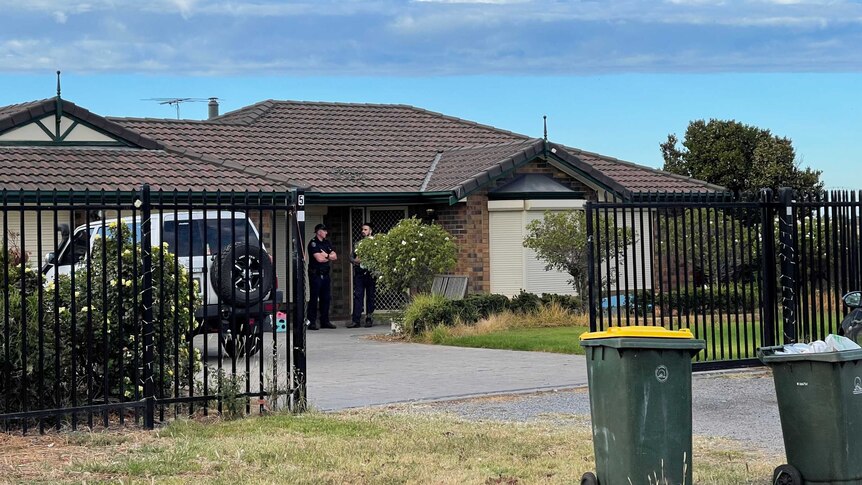