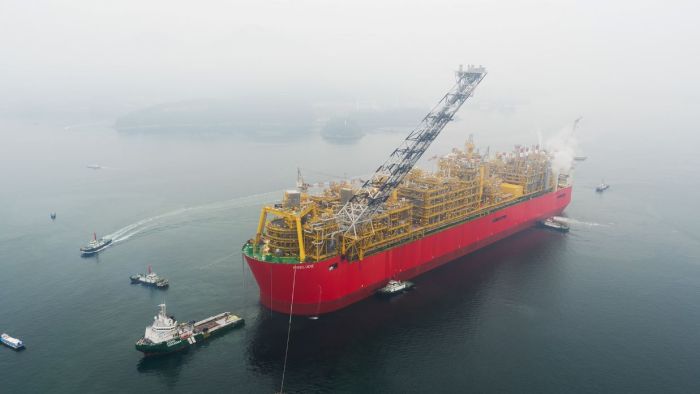 The restart is much-needed good news after an 11-month shutdown following a technical issue only described as an “electrical trip” by Shell, and three incidents that the offshore energy regulator NOPSEMA described as “dangerous occurrences”.

Two of those incidents involved “loss of hydrocarbon containment”.

The facility has been moored 400… 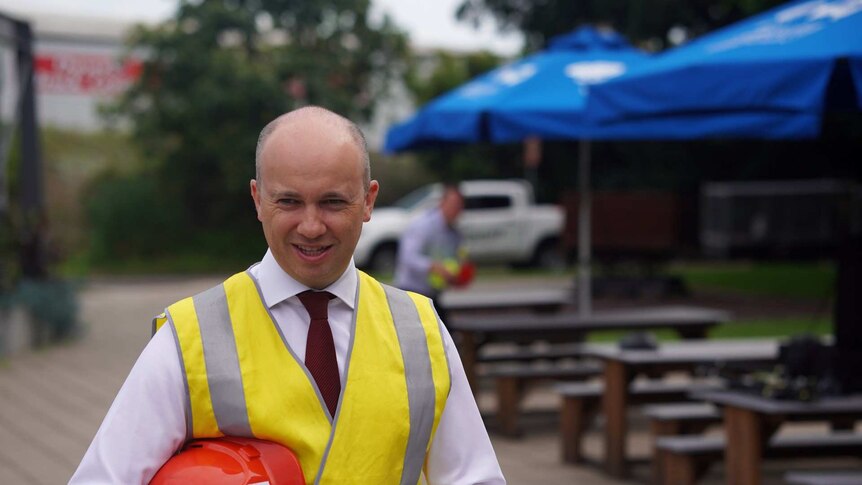