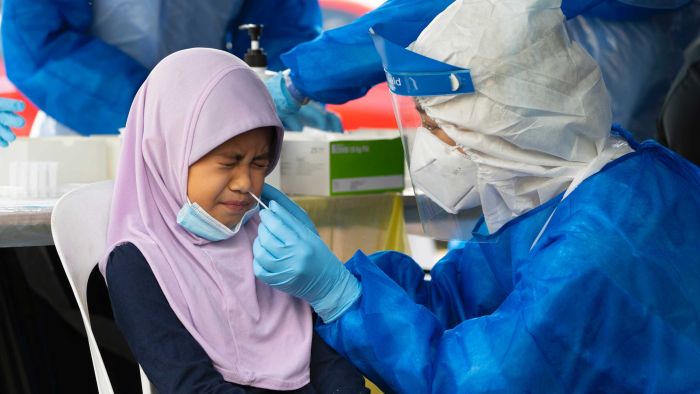 The Malaysian Government on Monday announced a renewed lockdown across much of the country, banning interstate travel, as daily coronavirus case numbers hit a new record.

A day later, the country’s King Al-Sultan Abdullah declared a months-long state of emergency as requested by Prime Minister Muhyiddin Yassin — the first in half a century.

Under the emergency, set to last until August 1, Parliament has been suspended and Mr Muhyiddin’s Cabinet will be granted special powers. 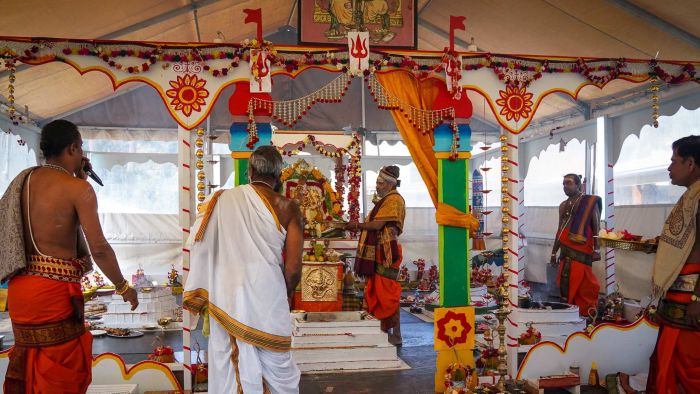