Australia’s Chief Medical Officer has said there is no apparent causal link between the death of an elderly Queensland woman, and the COVID-19 vaccination she received hours earlier.

The 82-year-old, who had been living at the Blue Care Yurana aged care facility in Springwood, south of Brisbane, received her jab about 10am on Wednesday. Police were called to the home about 1.30pm.

Her death has been classed as non-suspicious and police will prepare a report for the coroner. CMO Professor Paul Kelly said while the death would be investigated, there did not appear to be…

A piece of paradise on the Nullarbor 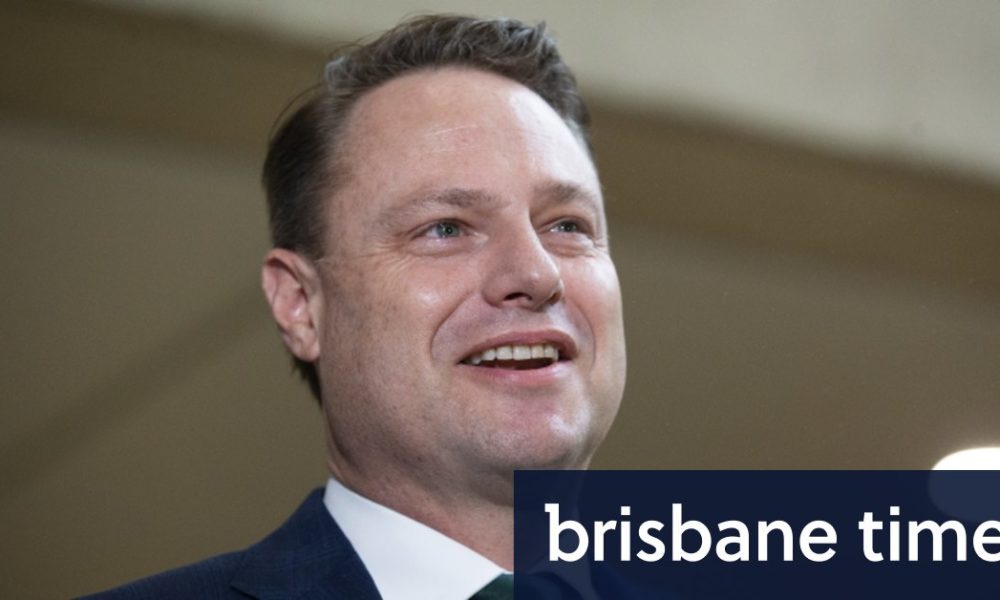 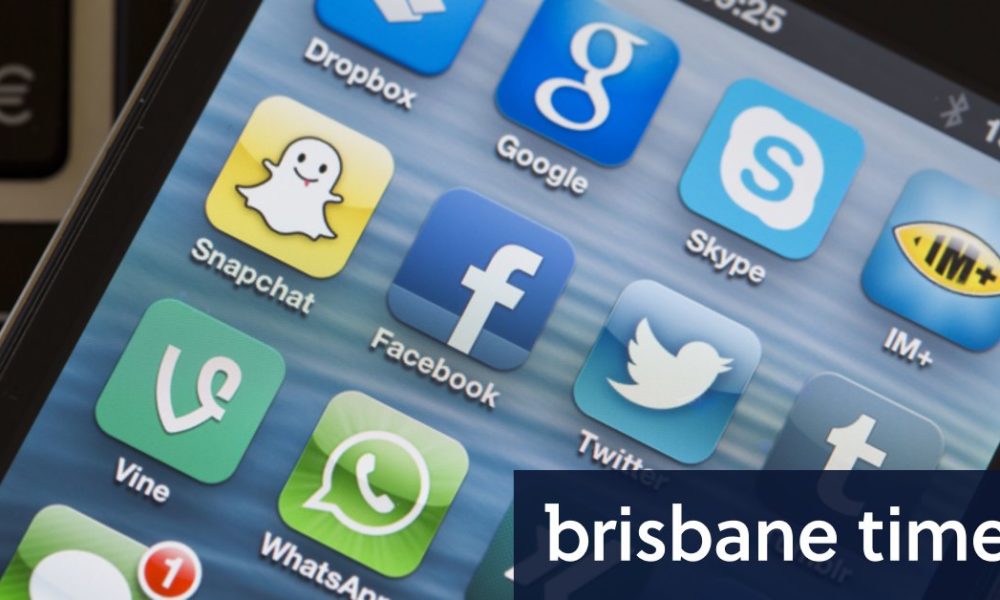 Australians’ stance on vaccine based on news, not Twitter chatter