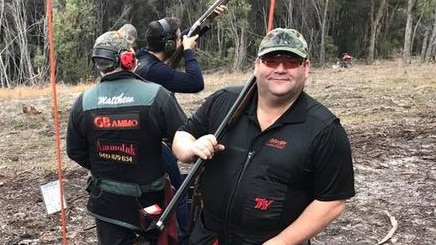 The Tasmanian Liberal election campaign has been dealt another blow with star Braddon candidate Adam Brooks summonsed to appear in court on alleged firearms storage offences.

One week after the resignation of candidate Dean Ewington, who advocated against COVID-19 lockdowns, the party will now face questions over Mr Brooks, who resigned from…

The Cuba of the Southern Hemisphere? 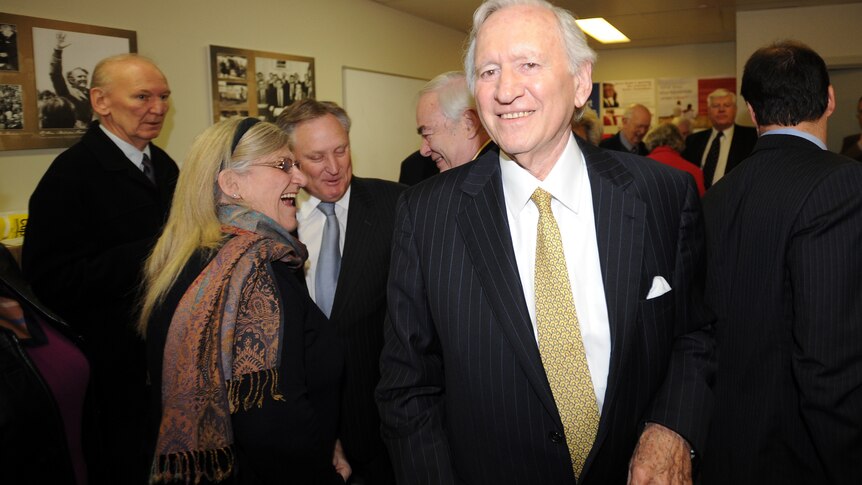