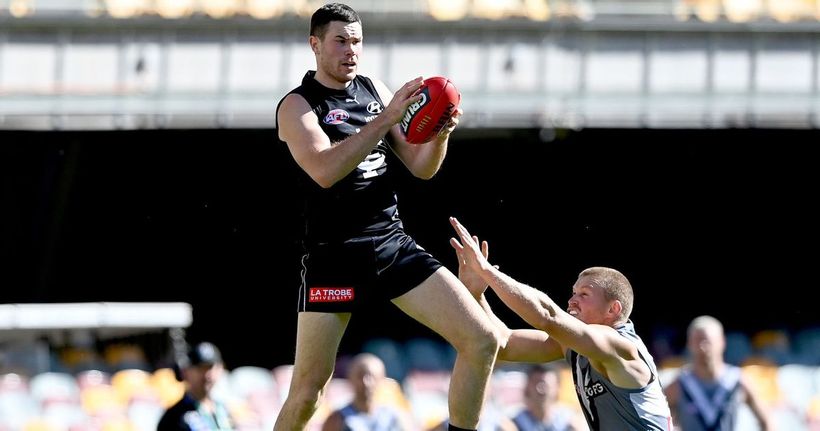 THREE inclusions, three milestones.
Carlton has named its team to take on Port Adelaide at the MCG tomorrow night.
The Blues have made four changes to their starting line-up, welcoming back Mitch McGovern for his first game of the season.
Zac Williams and Tom Williamson will also return to the fold, while Matthew Kennedy will be in the starting 22 for the first time in 2021.
After a last-quarter cameo as medical sub last week, the game will also be Kennedys 50th AFL game.
It will be one of three…

The $130,000 deal the Roosters hope will lure All Blacks star – Sydney Morning Herald 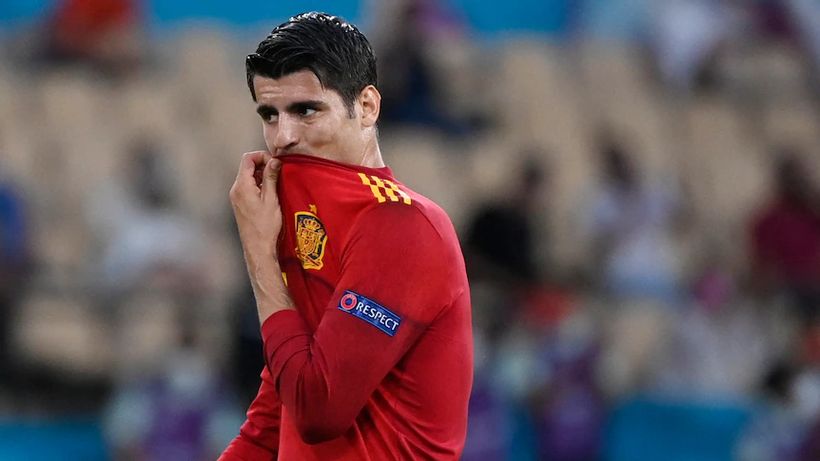 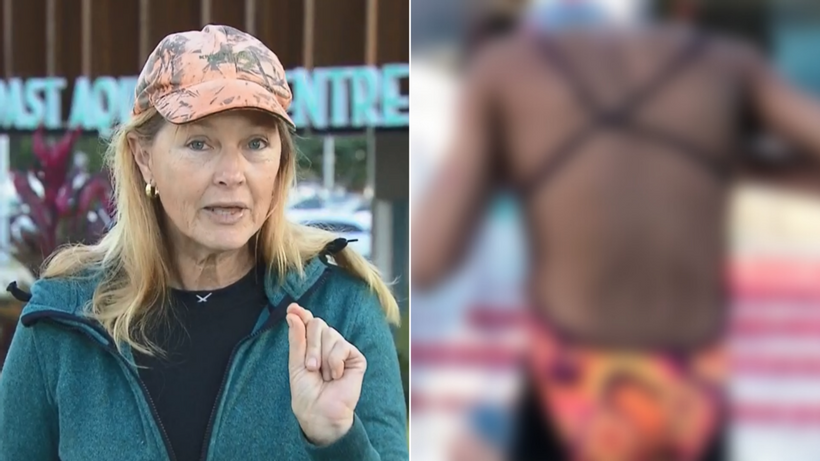