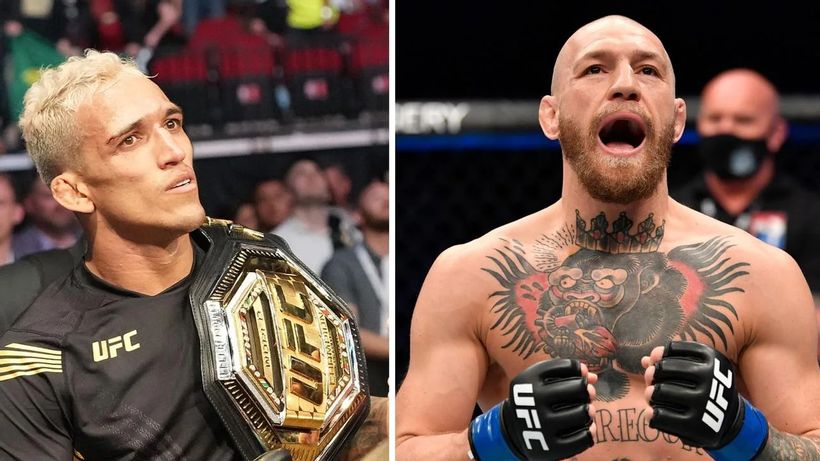 Newly minted UFC lightweight champion Charles Oliveira has already shown hes not willing to sit idly by when people want to come for his title.Coming up against the highly touted American Michael Chandler in the fight for the belt left vacant by Khabib Nurmagomedov’s retirement, Oliveira bounced back with a stunning comeback after narrowly escaping a guillotine choke in the first round.
He lost the round 10-8 according to two judges.
The Brazillian then knocked Chandler out in the next round in… 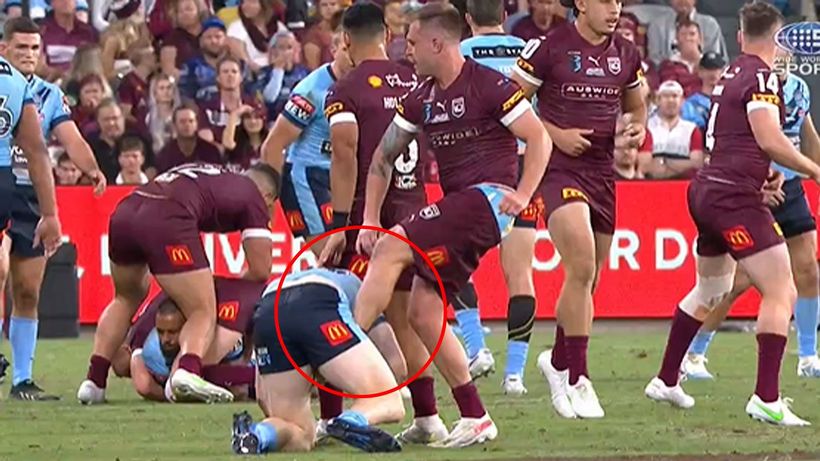 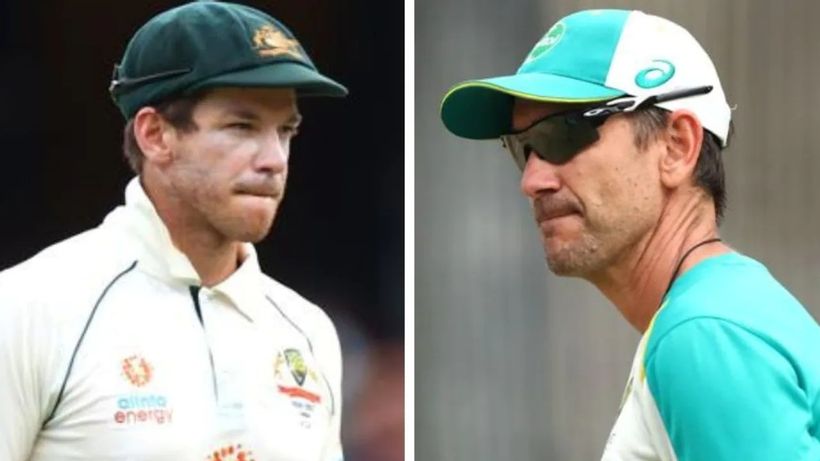